Our Children Are Speaking; Are We Listening?

May is Mental Health Awareness month. It is an honor to have my friend and fellow mental health crusader, John Broderick as a guest blogger. John is the former Chief Justice of the New Hampshire Supreme Court and Senior Director of Public Affairs at Dartmouth Hitchcock.
He shares his personal story to raise awareness that mental illness can affect any family. His story is powerful!
John also developed “The 5 signs of mental illness campaign.”
He said, “mental illness is the only illness from my childhood that remains in the shadows. We need to change the culture surrounding emotional suffering and we need to begin by letting everyone know its five most common signs and that early detection and treatment yield great success.”
He is a beacon of hope and spreads the message that you are not alone, it’s ok to not be ok, and it’s ok to ask for help.
John and I have joined forces to deliver quarterly “Virtual Nursing Grand Rounds” at Dartmouth Hitchcock called, “Changing the Culture Around Mental Health.” The evaluations speak volumes and illustrate that we are making a difference by changing the conversation about mental health.
I invite you to read his article below. 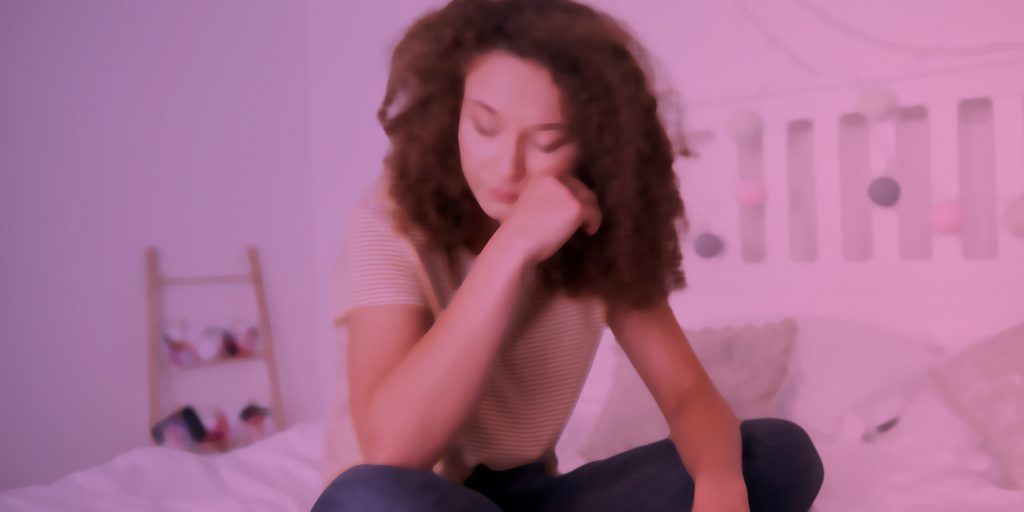 We need to realize that treatment is possible and that the pain and loneliness can be lifted. When I was young, and for most of my adult life, nobody spoke about mental illness. I was so ignorant about it that I didn’t see its onset or progression in one of my sons when he began suffering at 13. My ignorance drove decisions that took our family quite publicly to very bad places.

Through the grace of God and the skills of others, we survived and healed. Treatment saved my son’s life and restored ours.

What are we waiting for? We need to finally open our hearts, change our minds and at long last no longer tolerate the shame and stigma that have kept too many people and families suffering alone and afraid for way too long. This culture change will cost us nothing but it will pay huge human dividends. Our kids are speaking to us. We need to hear them and support them.

OVER THE LAST 32 months, I have driven more than 70,000 miles on the main roads and back roads of New Hampshire on beautiful fall days and wintry ones, too, on a mission to change the culture and conversation around mental illness. It is the most important work I have done in my professional life. And I don’t say that lightly.

I have spoken to thousands and thousands of young people in countless gymnasiums and auditoriums asking for their help to change the often-unforgiving culture around mental illness that has existed for generations. And they listen. Some share their own mental health struggles with me in private moments and many more thank me for coming and talking about it.

Often, the students who share their emotional struggles with me have wet eyes and cracking voices. Sometimes they give me a hug and sometimes I offer them one. I remind them that their illness is not who they are. Some tell me they are ashamed of their mental illness or that others are ashamed of it. I have hugged several students in my travels who tried to take their own lives.

My school visits and conversations with young people have opened my eyes. I now see what was hiding in plain sight my whole life.

I wish you could be with me on those mornings when kids confide in me in such a personal way in the most impersonal surroundings. I wish you could see their young faces and experience the power in their tears and the relief in their hugs. All they need to hear to open up is that their mental health challenges are not their fault, that help is possible and that I won’t be judging them or blaming them for their suffering.

The students want to change the mental health culture, too. They want a different conversation as much as I do. They want the stigma to end and the shadows and shame to recede. They continually confirm my belief that silence and ignorance are not our friends and that emotional suffering is not preordained. I am inspired by these kids every time I am around them.

For real culture change to happen and for transformative conversation to begin, we all need to know what mental illness looks like, because half of it begins by age 14 and very often the young person afflicted doesn’t realize they have an illness. They think it’s just them.

John T. Broderick Jr. is the senior director of external affairs at Dartmouth-Hitchcock and formerly served as chief justice of the New Hampshire Supreme Court. 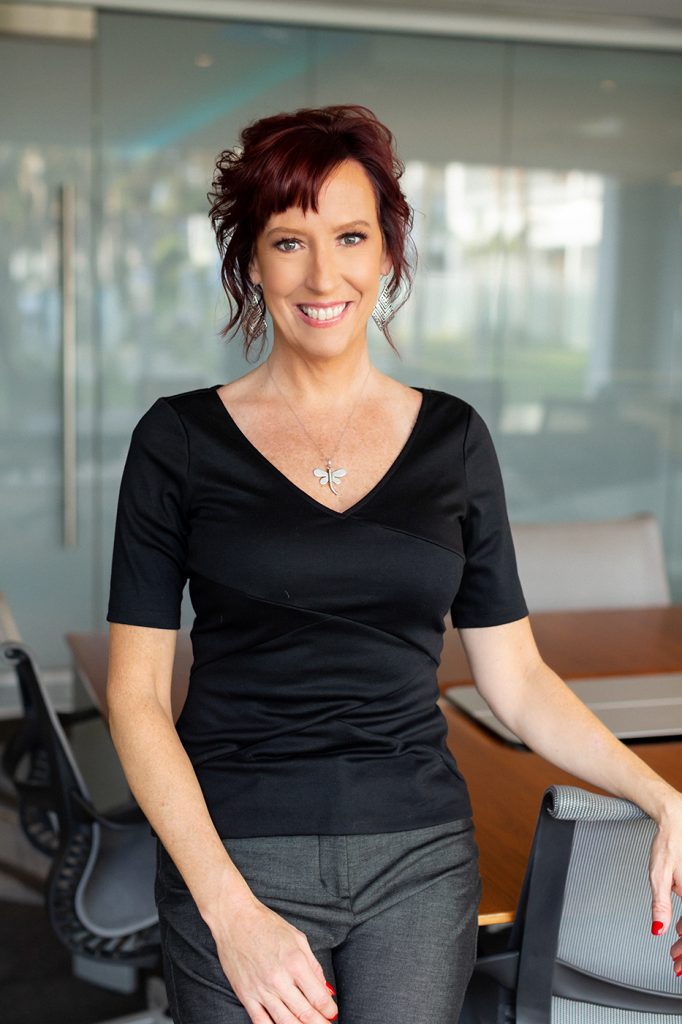 You are invited to schedule a consult to learn how to shift the dialog about mental health and create a mentally healthy workplace culture where everyone feels safe asking for help.

BOOK A CONSULT WITH KIM
DOWNLOAD MY FREE RESOURCES

JOIN ME ON MY SOCIAL CHANNELS 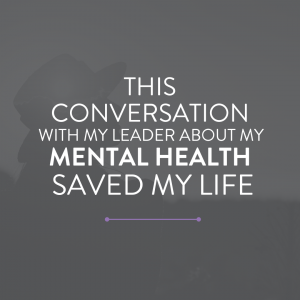 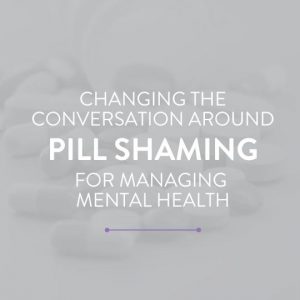 Why I Won’t Stop Taking Medication To Manage My Mental Health: Changing The Conversation Around Pill-Shaming 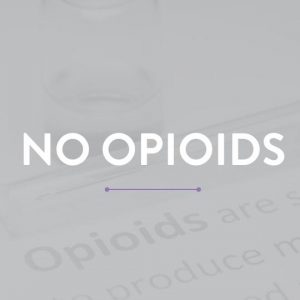 No Opioids: Why I Refuse To Let This Label Status Label Me